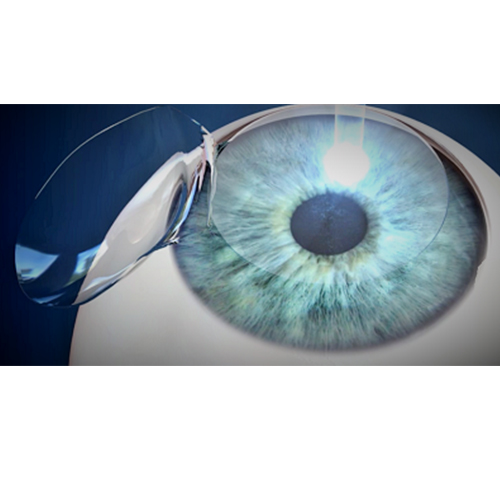 Lasik is Laser Assisted in-situ Keratomileusis. It involves the reshaping of the corneal curvature to give  you a good vision without any glasses or contact lenses.

Lasik is an FDA approved procedure with minimal side effects.

Who can undergo Lasik ?

Athin corneal flap is created and lifted with an attached hinge using a microkeratome. Correction of spectacle number is done by excimer laser on the stromal bed and the corneal flap is replaced back in position.

A Femtosecond laser is used to create the flap by forming a layer of bubbles under the outer layer of cornea. The flap is lifted and correction is done on the stromal bed using Exciser laser and flap is replaced back. It is more precise and safe.

It is a painfree ,minimally invasive and bladfree procedure. It uses femtosecond laser to  create an extremely thin lenticule in your intact cornea correspending to your refractive number that needs correction.This Lenticule is removed through a small keyhole incision reshaping your cornea.